Why are EpiPens so expensive? 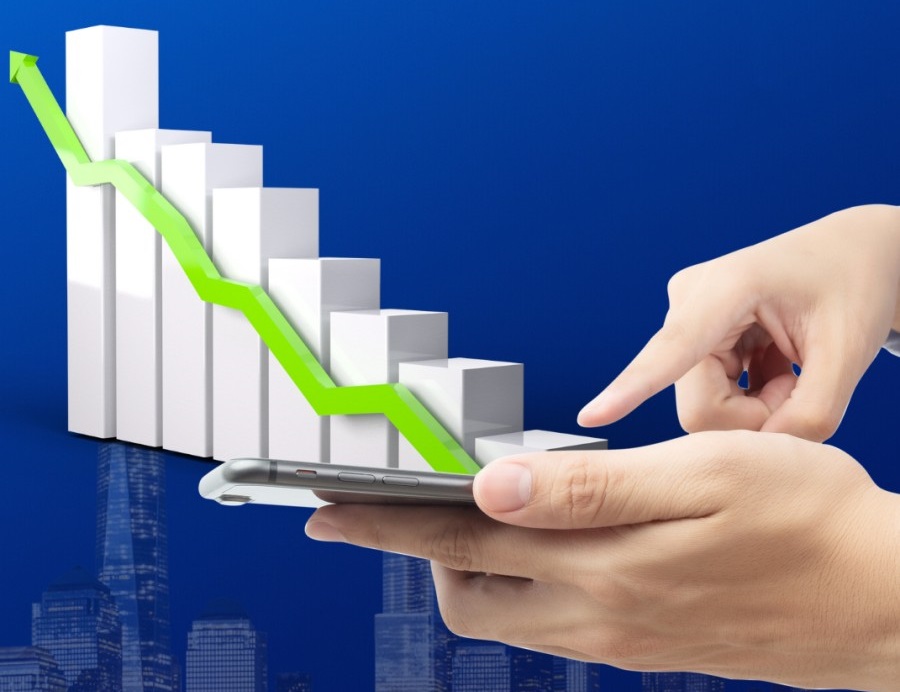 You might be curious as to why the cost of EpiPens has continued to increase, rising by more than 500% since 2007 when Mylan announced the purchase of EpiPens. You may also wonder why the cost of a lifesaving medication for more than 3.6 million Americans is so prohibitively expensive.

Mylan, an international pharmaceutical industry, has gradually increased the price of EpiPens from an average of $94 in 2007 to about $690 today. Read on to learn more about EpiPens, the reasons why it’s so expensive, and how to obtain it with an amazing discount.

EpiPen is the brand name for an epinephrine autoinjector. The device automatically administers the appropriate amount of epinephrine to a person having an allergic reaction.

Who needs an EpiPen?

EpiPen is a drug of choice for many patients with severe allergies. It is a lifesaving drug for over 3.6 million Americans.

Although diphenhydramine can treat the majority of allergic reactions, it cannot treat anaphylaxis, which can happen in certain allergic reaction sufferers. People, however, require an immediate, accurate dosage of epinephrine to treat the condition. This is where EpiPen comes in handy. It is a user-friendly autoinjector that can quickly and accurately administer a dose of epinephrine without the aid of a professional.

Why Is It Expensive?

EpiPen didn't make much revenue when Mylan pharmaceutical company purchased it in 2007. The company then came up with a hugely effective marketing strategy to advertise the drugs as a lifesaver for people with severe allergies. The price has increased by more than 500% since then, generating over $1 billion in revenue compared to $200 million in 2007. Due to a lack of market competitors, EpiPen has the freedom to hike the price.

The comparable products: Auvi-Q and Adrenaclick, are hesitantly recommended by doctors because the majority of individuals are trained to use EpiPens in urgent, time-sensitive situations.

The cost of EpiPens varies based on your location and health insurance coverage. EpiPens cost less in some places than others. In the United States, the average retail cost of EpiPens is $690 in 2022 per two-pack. For most people this is unaffordable!

But there is good news about getting this lifesaving medication cheaper. If you can’t afford the brand EpiPen you can consider the generic epinephrine at about $110 per two-pack on rxless. The programs found on rxless are accepted at over 70,000 pharmacies nationwide, including Rite Aid, CVS Pharmacy, and Walgreens.