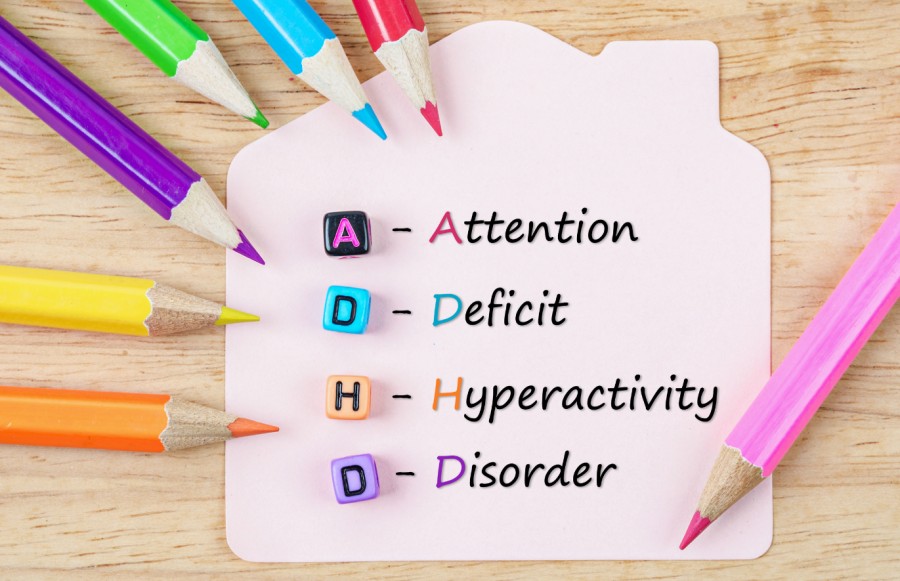 ADHD Awareness Month began as ADHD Awareness Day. In 2004, the US Senate declared September 7 National Attention Deficit Disorder Day. After that, it gradually grew into a month-long campaign to increase ADHD awareness by providing reliable information. The mission of ADHD Awareness Month is to educate everyone about ADHD by publicizing truthful information backed by scientific evidence and peer-reviewed research.

The organizations that internationally provide awareness events, include:

How to Observe ADHD Awareness Month

There is a different theme each year, 2022 is about ‘Understanding a Shared Experience’ as no two people diagnosed with ADHD are the same. Organizers encourage those with ADHD to share their experiences through artwork, memes, stories, and videos.

If you do not suffer from ADHD, you can still get involved and spread the word. Online, there are easily assessable posters, fact sheets, graphics, logos, recordings, and videos.

Attention-deficit/hyperactivity disorder (ADHD) is a very common childhood neurodevelopmental syndrome. It is estimated that over 6 million children in the USA have ADHD. It is usually diagnosed during childhood and lasts throughout the developmental years. Symptoms include:

Symptoms of ADHD can be treated and prevent the condition from becoming a problem in daily life. It can be treated using therapy or medicine, though the best option is usually a combination of both.

Medication treatment may include stimulants. The most commonly prescribed medications are Ritalin or Adderall. They seem to balance and boost the level of neurotransmitters in the brain. ADHD can be treated with non-stimulant medications as well. Antidepressants like bupropion and atomoxetine are good options if stimulants cannot be taken due to health problems or side effects.

Alternative treatments or home remedies, such as taking multivitamins or optometric vision training have been discussed, but so far there is no scientific evidence to recommend them.