Respiratory Syncytial Virus (RSV) Is About to See Its First Vaccine 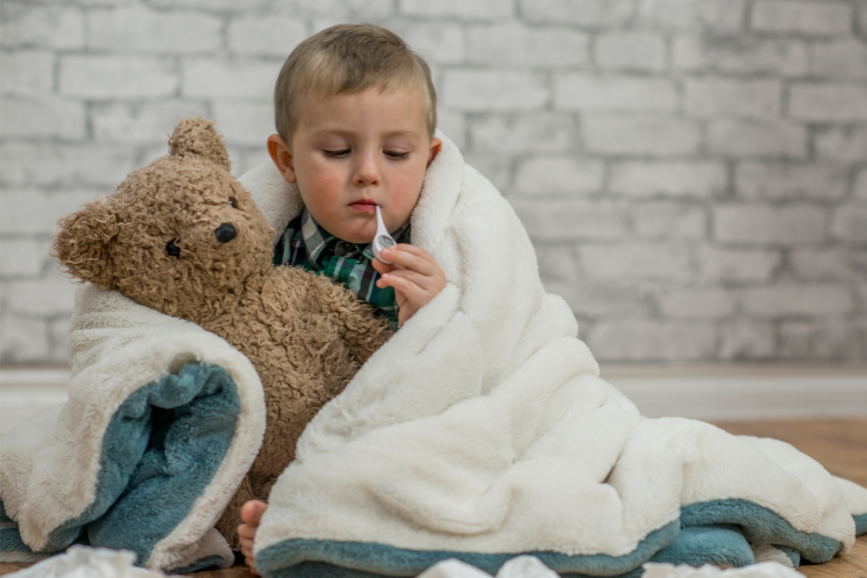 RSV is a widespread illness, particularly in young children under the age of five. Typically, RSV infection isn't severe and comes with mild symptoms, such as runny nose, cough, and fever, for those with a healthy immune system. However, those over 65, newborns who were born prematurely, and those who are immunocompromised, are more susceptible to complications from RSV. Vaccines continue to be an effective method of preventing infection but developing an RSV vaccine has been difficult. Continue reading to learn about RSV vaccine progress and the status of the GSK and Pfizer RSVpreF vaccines.

What is the rationale behind RSV vaccine development?

Researchers found that RSV infects cells using a specific protein called F protein. This knowledge was used to develop a vaccine that delivers a certain type of F protein called preF to the host body. The protein (preF) causes the host to mount an immunological response by creating antibodies against it. That helps create an immune response to combat the virus when the host body is later exposed to RSV.

How do RSV vaccines work?

RSV vaccines work in one of the following ways:

Does the RSV vaccine mean 100% protection against RSV infection?

No. RSV vaccines, like other vaccines, do not give 100% protection against RSV infection but do lessen the risk of getting a serious illness if you later contract the infection.

Who is eligible for an RSV vaccine?

The US Food and Drug Administration (FDA) has accepted a biologics license application (BLA) and given priority review status to GSK's older adult (60 years and older) candidate respiratory syncytial virus (RSV) vaccine. The FDA's regulatory decision has an action date of May 3, 2023.

What are the potential side effects of RSV vaccines?

What other precautions can I take to avoid RSV?

You can lower your or your child's chance of getting the RSV infection by:

Furthermore, some high-risk children may benefit from the Synagis (palivizumab) injection. Note that Synagis is not a vaccine.

How can I save money on vaccines?

You can save up to 88% on your vaccines and other medications using a free rxless discount coupon. You can use the card in over 70,000 pharmacies nationwide including CVS, Rite Aid, and Walgreens.