CVS, Walmart, and Walgreens Agree to Settle US Opioid Claim 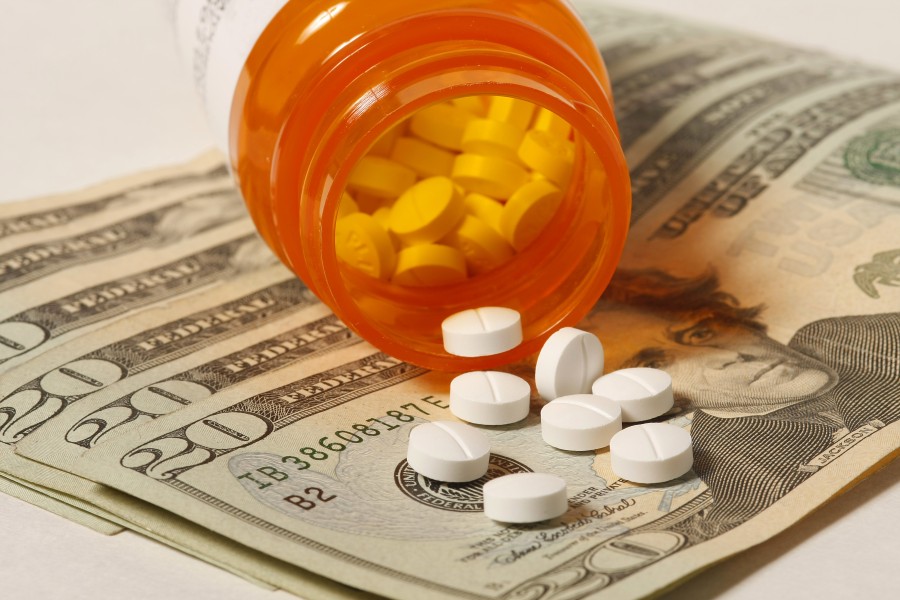 The opioid crisis is a prolonged epidemic threatening public health, and severely impacting the US economy and national security. Opioid addiction affects millions of Americans, with misuse currently costing the nation tens of billions of dollars a year. Continue reading to learn how the opioid crisis started, why pharmacies are heavily penalized, and why CVS, Walmart, and Walgreens agreed to pay $13.8 billion to settle U. S. opioid claims.

How did the opioid crisis start?

The opioid crisis began when doctors started overprescribing legal opioid medications, such as oxycodone, hydrocodone, morphine, and methadone, in an attempt to better manage and treat their patients' pain. Pharmaceutical companies also aggressively marketed opioids to both doctors and patients, claiming they posed little risk. In recent years, heroin and illegally-made fentanyl and fentanyl analogs have been responsible for the continued opioid crisis.

How is the US affected today?

In the most recent year on record, the opioid overdose pandemic claimed the lives of more than 100,000 Americans. It is also one of the most challenging national security and public health issues in the United States, costing the country about $78 billion annually.

Non-Hispanic white Americans represented nearly 70 percent of those who overdosed on opioids in 2020. In contrast, Black and Hispanic Americans accounted for about 17 percent and 12 percent of cases, respectively. Furthermore, U. S. military veterans are twice as likely as the general public to suffer opioid-related deaths.

What are the socioeconomic consequences?

Because of shared needles, the opioid crisis is a threat to public health, contributing to the spread of diseases like hepatitis C and HIV. It also causes neonatal withdrawal syndrome and children's opioid dependence when pregnant women use opioids. Additionally, it costs the nation about $78 billion annually in health care costs, lost productivity, treatment programs, and legal fees.

What efforts are being made to restrict domestic supply?

In an attempt to curtail the use of opioids, the United States has introduced new limits on opioid prescriptions. These laws direct doctors to offer alternatives to managing pain rather than prescribing opioids as the first-line therapy. They also reduce the production of specific opioids, such as oxycodone and morphine, by pharmaceutical companies.

Those who violated these regulations, including doctors, nurses, pharmacists, and others, have been prosecuted or faced legal action. In 2022, the Department of Justice filed a nationwide lawsuit against Walmart for allegedly failing to stop hundreds of thousands of improper prescriptions. Since 2017, more than 3,300 lawsuits have accused drug makers of downplaying the risks of their opioid pain medicines and distributors and pharmacies of ignoring red flags that prescriptions were being diverted into illegal trafficking.

Why did CVS, Walmart, and Walgreens agree to pay $13.8 billion to settle U.S. opioid claims?

Thousands of US state and local lawsuits were specifically filed against CVS, Walgreens and Walmart, accusing these pharmacies of mishandling opioid medications. Neither CVS nor Walgreens admitted wrongdoing, but said they were pleased to resolve the claims in the best interest of their customers, colleagues, and shareholders. CVS agreed to pay about $5 billion over ten years; Walgreens agreed to pay about $5.7 billion over 15 years; and Walmart agreed to pay $3.1 billion, mostly upfront. The settlements paid by these pharmacies will be used to combat the epidemic in communities that are in dire need of funds.