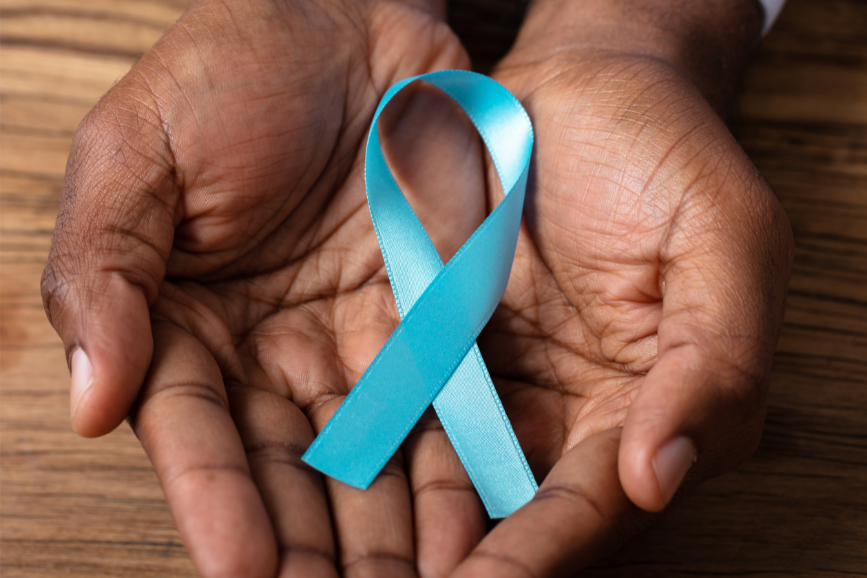 January is designated as Cervical Health Awareness Month to raise awareness of the human papillomavirus (HPV) and cervical cancer. Cervical cancer is one of the leading causes of cancer death among American women. Below are some quick facts on cervical health as well as useful safety advice.

What is Human Papillomavirus (HPV)?

HPV is the most frequent viral infection of the reproductive system. With more than 200 distinct strains, it is also the most prevalent sexually transmitted virus. In most cases, HPV is not harmful and is self-resolving with no symptoms. However, in rare cases, it can become serious.

What is the link between HPV and cervical cancer?

HPV is associated with almost 99% of occurrences of cervical cancer. Although HPV is often non-lethal, self-curing, and does not result in health issues, the virus can, on rare occasions, persist and result in aberrant cervical cell development. If the aberrant cells are not removed, they may eventually develop into malignant cells. Cervical cancer prevention has long been centered on HPV prevention.

Here are some quick facts on HPV and cervical cancer:

What are the signs and symptoms of cervical cancer?

Cervical cancer symptoms and signs are comparable to those of other female health disorders. Therefore, it is recommended that you speak with your gynecologist if you exhibit any of the following symptoms:

How can I protect myself against HPV and cervical cancer?

Who should get the HPV vaccine?

By the age of 11, both boys and girls should have had an HPV vaccine. However, it can be administered from the ages of 9 to 26. You should get the HPV vaccine before sexual activity and far in advance of any HPV exposure.

How can I be screened for HPV and cervical cancer?

There are different screening tests for women, including pap smear and HPV DNA tests (HPV test). An HPV test is like a pap test but checks for the presence of the HPV virus rather than cancer cells.

How often should I get an HPV or pap test?

Your testing frequency will vary depending on your age, medical history, and other risk factors. Every three years, sexually active women and women over the age of 21 should get a pap smear. Additionally, every three to five years, women between the ages of 30 and 65 may receive both a pap and an HPV test.

Does a positive test for HPV mean I have or will develop cervical cancer?

No, a positive HPV test does not mean you will always develop cervical cancer. It merely confirms that you carry a viral strain that is strongly associated with cervical cancer.

How can I lower my risk of getting HPV?

Always use a condom during sex. It can significantly reduce your risk of contracting HPV.

Are there medications to treat HPV?

There are no medications for the treatment of HPV. You may develop health problems associated with HPV, such as genital warts, which can be treated with drugs.

Yes, cervical cancer is treatable if diagnosed and treated early. Depending on the disease’s stage, your doctor may use one of the following treatment options:

How can I participate in Cervical Health Awareness Month?

During Cervical Health Awareness Month, you can make a difference by educating friends and family on cervical health, prevention tips, and the importance of regular screening. You can also post your support on social media using the hashtag #CervicalHealthMonth or attend an event.