Hydroxyzine for anxiety: what you should know. 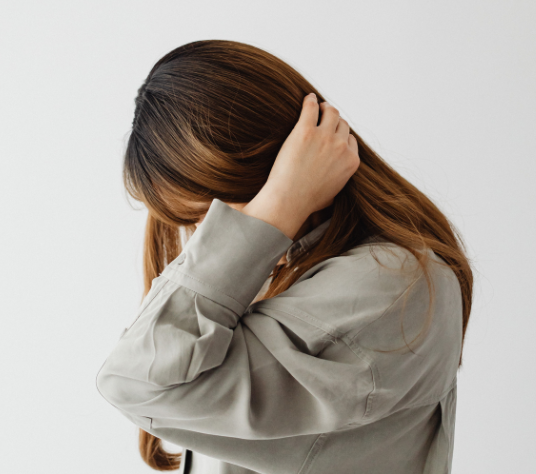 Anxiety is a common condition suffered by over 40 million people aged 18 and above in the United State. Among the many drugs often prescribed for the management of anxiety is hydroxyzine. Like many other drugs, hydroxyzine is not without its side effects and anything outside its normal use may have fatal consequences.

If you or your loved one have been prescribed hydroxyzine for anxiety, read on to learn about the use of hydroxyzine in anxiety, its dosage, and its side effect.

Hydroxyzine (Vistaril) is a prescription-only antihistamine similar to OTC ones like cetirizine (Zyrtec) and diphenhydramine (Benadryl), which are used to treat cold and allergy symptoms. Even though they are in the same class, hydroxyzine has certain distinctive qualities that are responsible for its use in the treatment of anxiety.

How does Hydroxyzine Work for Anxiety?

The exact mechanism of action of hydroxyzine for the treatment of anxiety is not known but researchers agreed that it is due to its effect on histamine and serotonin. It affects the normal function of histamine to cause sedation in a similar way to other antihistamine drugs. In addition, hydroxyzine unlike other antihistamines affects the action of serotonin, a neurotransmitter that influences mood. The serotonergic effects of hydroxyzine could be responsible for its use in anxiety. Hydroxyzine is most commonly prescribed for generalized anxiety disorder (GAD), especially when it comes to insomnia.

Can I use Hydroxyzine Every Day?

Hydroxyzine is only used for the short-term treatment of anxiety. It is often taken together with other anxiolytic drugs like buspirone (Buspar) or citalopram (Celexa). Hydroxyzine is taken only when the symptoms appear, unlike other anxiolytics that are taken every day. It provides quick relief until other long-term drugs start acting.

What is the Dosage of Hydroxyzine for Anxiety?

How Long Does it take Hydroxyzine to Start Working?

Hydroxyzine has a quick onset of action. It usually starts working within 30 minutes of use with the peak effect observed at about 2 hours.

Is hydroxyzine safe during pregnancy?

Hydroxyzine should not be taken in early pregnancy as it can negatively affect the development of the fetus. Talk to your healthcare provider if you are pregnant or planning to get pregnant. You may be prescribed a safer alternative.

What are the Side Effects of Hydroxyzine?

Hydroxyzine side effects include:

Does Hydroxyzine Interact with Other Drugs?

The consequences of the interaction of hydroxyzine with the following drugs may be fatal. Tell your pharmacist or doctor if you are on any of the drugs:

Can Hydroxyzine Use Cause Addiction?

Long-term use of hydroxyzine is not habit-forming, unlike other anxiolytic drugs like benzodiazepine.

How to get Hydroxyzine Cheaper?

You can get both the branded and generic forms of hydroxyzine 88% cheaper than the average retail price by using a rxless discount coupon. Review the discount prices, find the best one, save it and present it to the pharmacy including CVS Pharmacy, Rite Aid, and Walgreens, along with your script.